RU
VIDEO
Melancholy Rooms is a multimedia art project, a mix of installations, photography, music and videos - eye-catching statements on human emotions and observations of the modern world.

The project was originally created in a form of a "total installation", a labyrinth with several conceptual rooms in it. The themes of the rooms are based around gender stereotypes, infodemic, smartphone and tech dependency, excessive mother's love, consumerism, existential crisis.

It was exhibited for the first time in the Hoxton Gallery in London in 2015. Since then it has been published in dozens of magazines and online platforms, including Harper's Bazaar, Kaltblut and others.

Currently Anna keeps working on the project and is open to collaborations and exhibition offers. 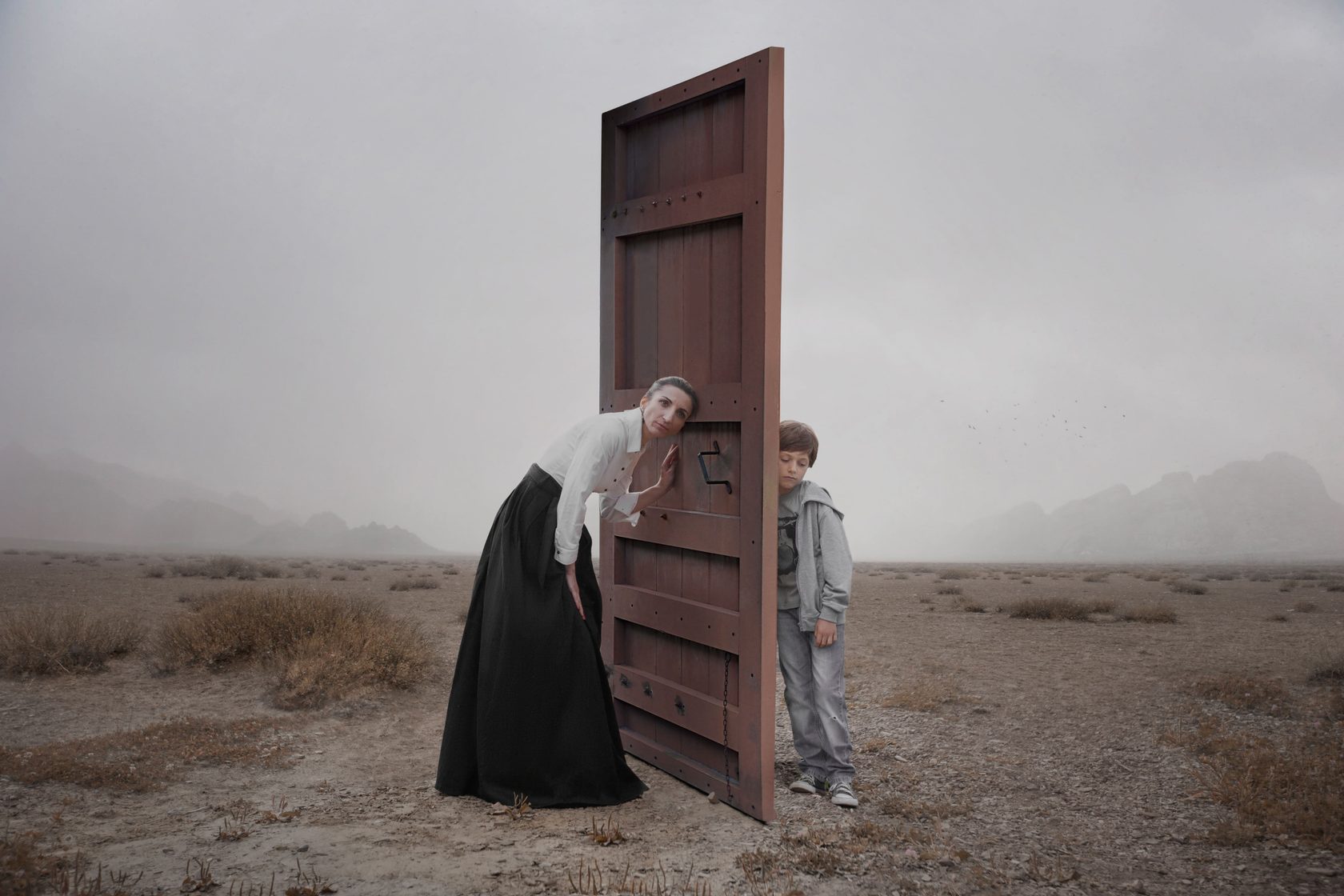 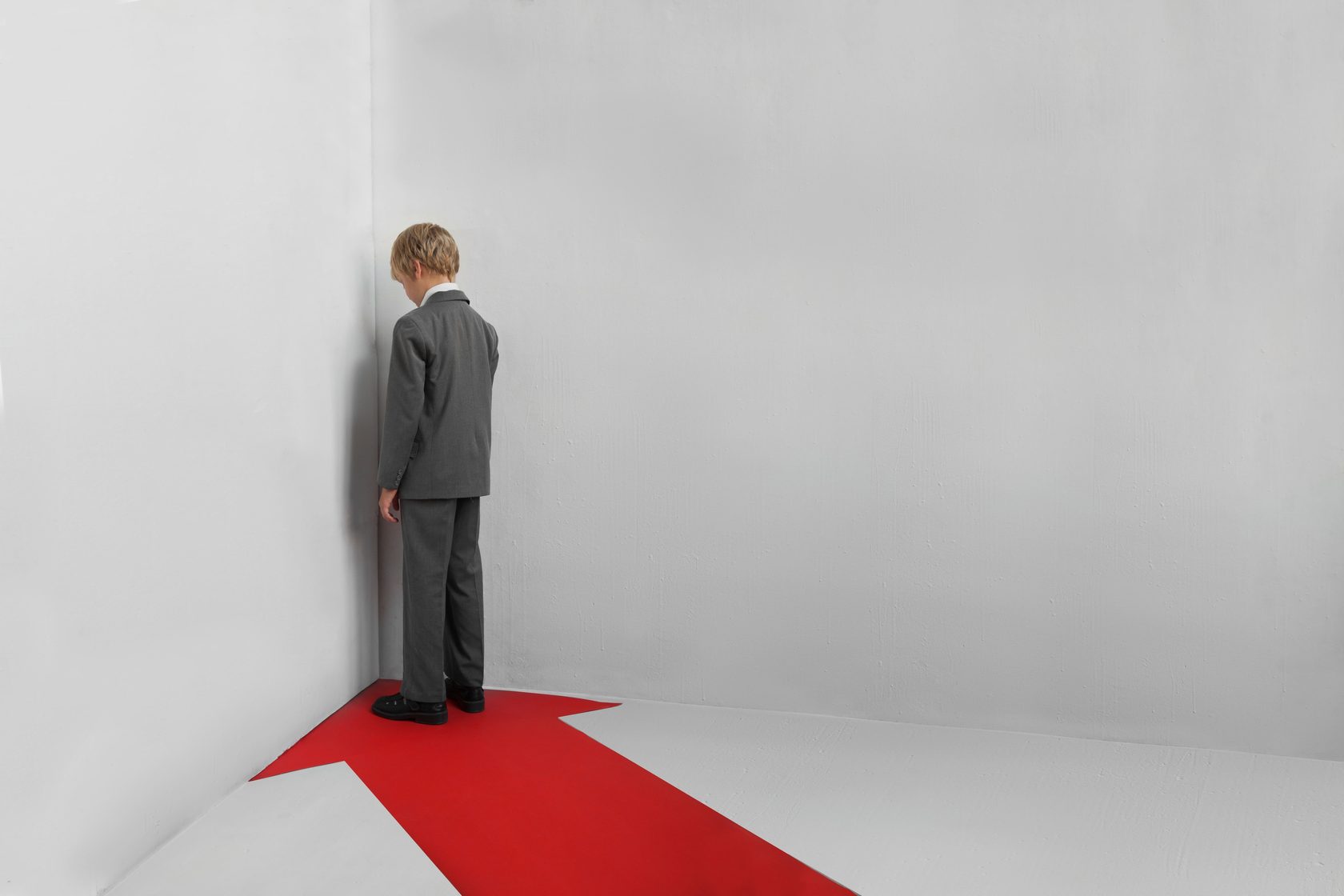